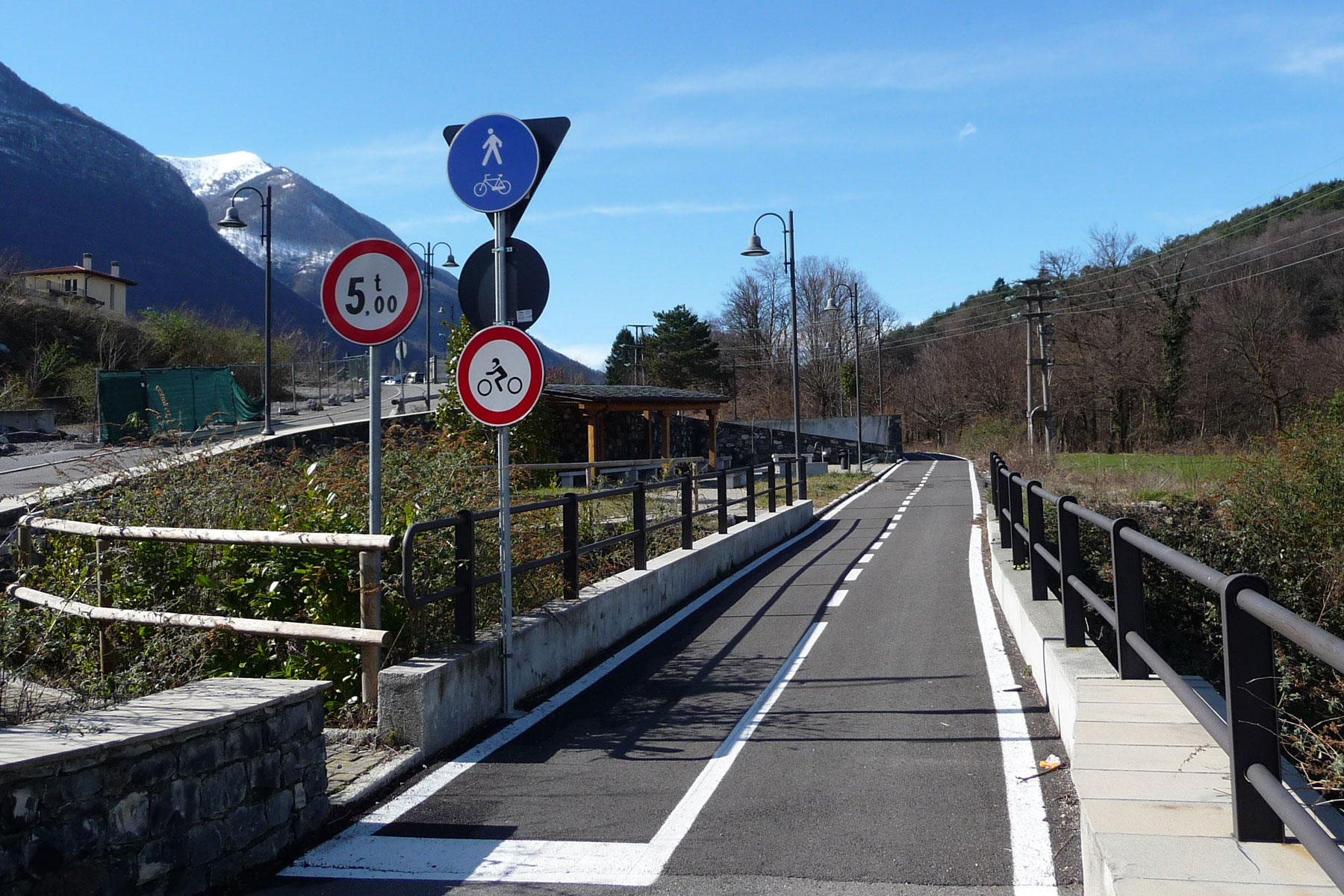 This itinerary follows the traces of the former railway line that ran, from 1884 till 1939, between Menaggio and Porlezza connecting Lake Como with Lake Lugano. The route runs through the Val Menaggio and touches the Lago di Piano Nature Reserve.

The rail way line between Menaggio and Porlezza was opened in 1884 in order to attract more tourists from northern Europe to the area. Arriving by train to Lugano the tourists were then transported by steam boat to Porlezza from where the train brought them to Menaggio. After the first World War it became a simple working class transit system and was also used to transport timber of the woods of Mount Galbiga and ice of Lake Piano. This lasted until 1939. After the Second World War the train line was abandoned.

The former railway station of Menaggio is in Via IV Novembre, where today the grocery store called Consorzio Agrario stands, just next to the ferry dock. This is where this itinerary starts. Continue along the side walk along the State road 340 direction Como and after 100 meters,  at a small parking lot, cross it with caution and head up the steep ramp which leads to the parking lot of the Menaggio Youth Hostel. Turn left and continue along Via Privata Frattelli Castelli. After 400 meters at the fork in the bend, turn right and follow the continuation of Via Privato Frattelli Castelli that ascends steeply along the side of Monte Crocetta.

In order to overcome the incline from Menaggio (207 m) to Cardano (377 m), the train would head south for about 600 m and reverse its direction on a siding (where the locomotive, after being separated, was turned on a turntable to be attached to the rear of the train) to continue northwards.

After 500 meters, at the fork keep left and, after another 600 meters, the Via Privata Frattelli Castelli ends onto the main State road 340 which connects Menaggio with Lugano. Cross it paying attention to the heavy traffic, and follow it to the left, uphill, for just 50m.  At the next bend pick up the cycle/pedestrian lane to the right.

The track enters the valley and passes a 90 m long tunnel.  It leads onto the SP8 road of Grandola ed Uniti.

Cross it and follow the continuation of the cycle lane that runs behind Bar Stazione. At its end turn left and at the traffic lights cross the state road 340. With caution follow the side walk along the road in the reverse direction of travel for about 50 meters. Then enter the cycle lane on the left.

When you end onto the Provincial road 9 follow it to the left and after 200 m pick up the cycle footpath on the right. Near the village of Grona the track is interrupted. Continue to the right along Via Cascine.  At the intersection, pick up the cycle track again straight ahead (sign for Lago di Piano). You enter the Nature Reserve Lago di Piano. You pass behind the campsite Ranocchio and just past its entrance you skirt the lake Piano. Soon you reach the visitor centre La Casa della Riserva with an information office and a small eco-museum (for information tel. 0344 74961).

On the left you  notice the hillock called Brione with the Castel S. Pietro at its top. Cross the  bridge over the river Cuccio. Follow the course of the river until you reach the main road SP14. Continue to the right for 100 m and then cross the main road and turn into Via Prati that leads to the residential complex called “Porto Letizia.” On the left side of the main building take the path that skirts Lake Lugano. Follow it to the centre of Porlezza. Back the same way. 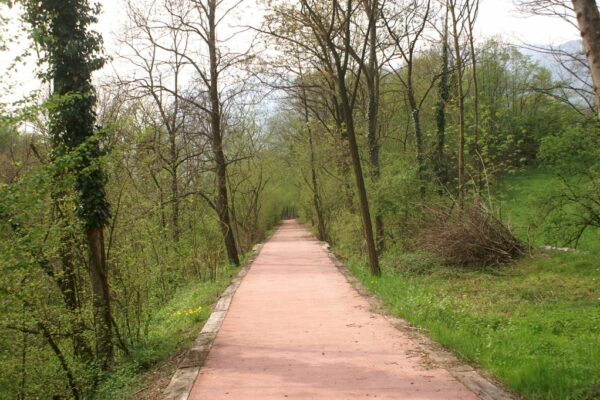 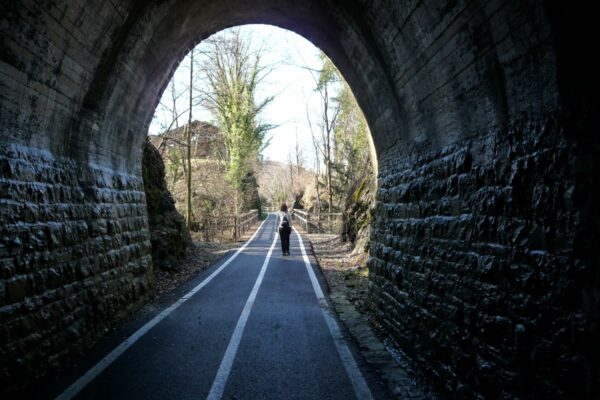 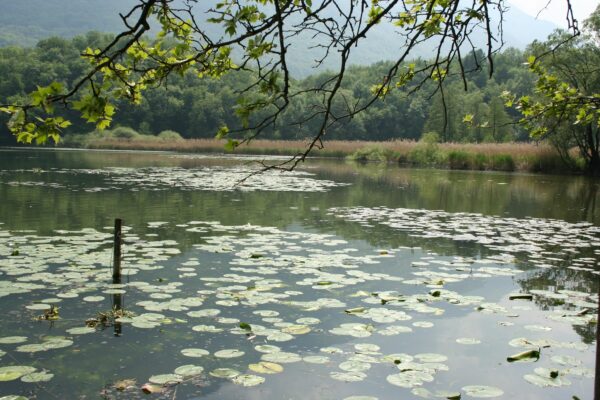 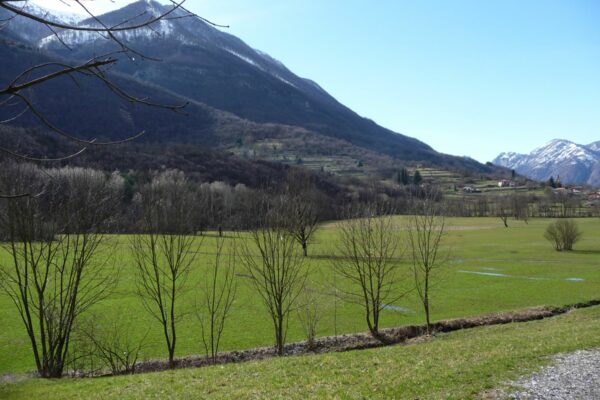 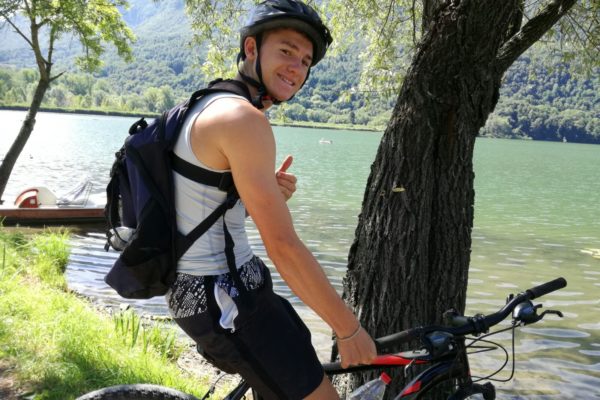 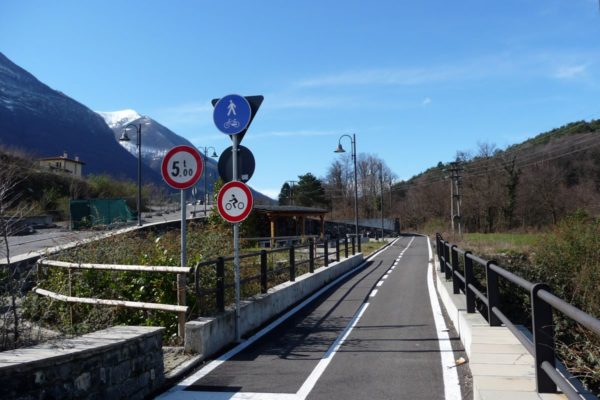 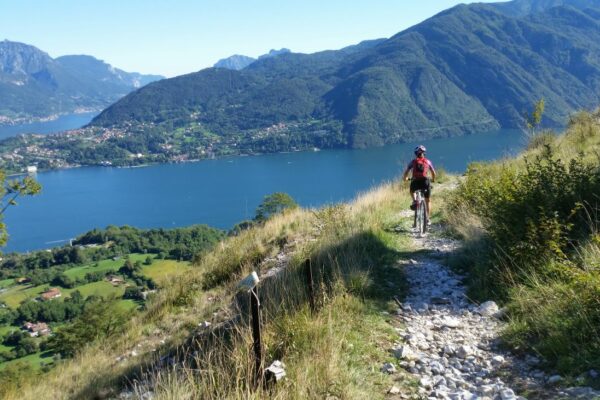 This itinerary starts at  di Menaggio and leads along a cart track through the woods, affording some nice views of […] 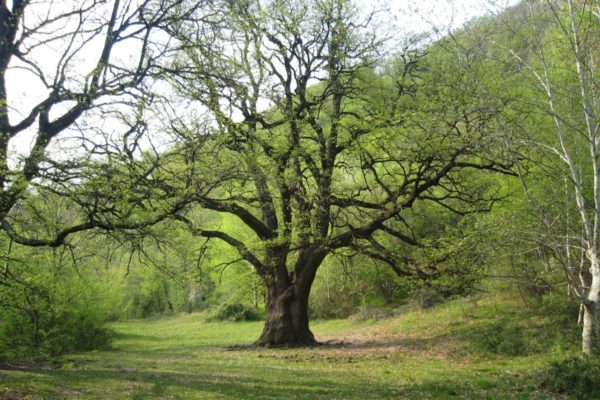 This itinerary by mountain bike, leads you through the beautiful Val Sanagra Park, a territory rich in flora, fauna and ancient rural settlements. 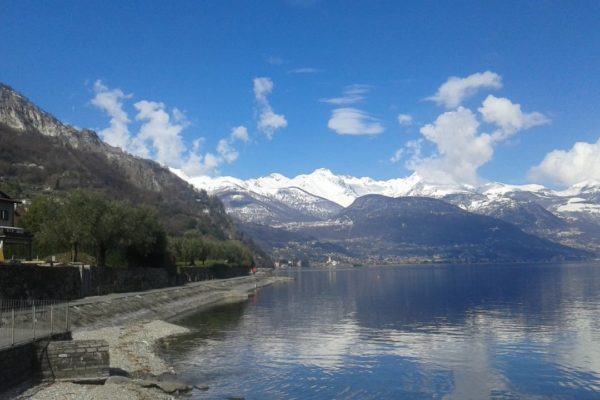 This itinerary runs along Lake Como’s north-western shore through lovely mountain scenery, small fishing villages and along sites of historical […]