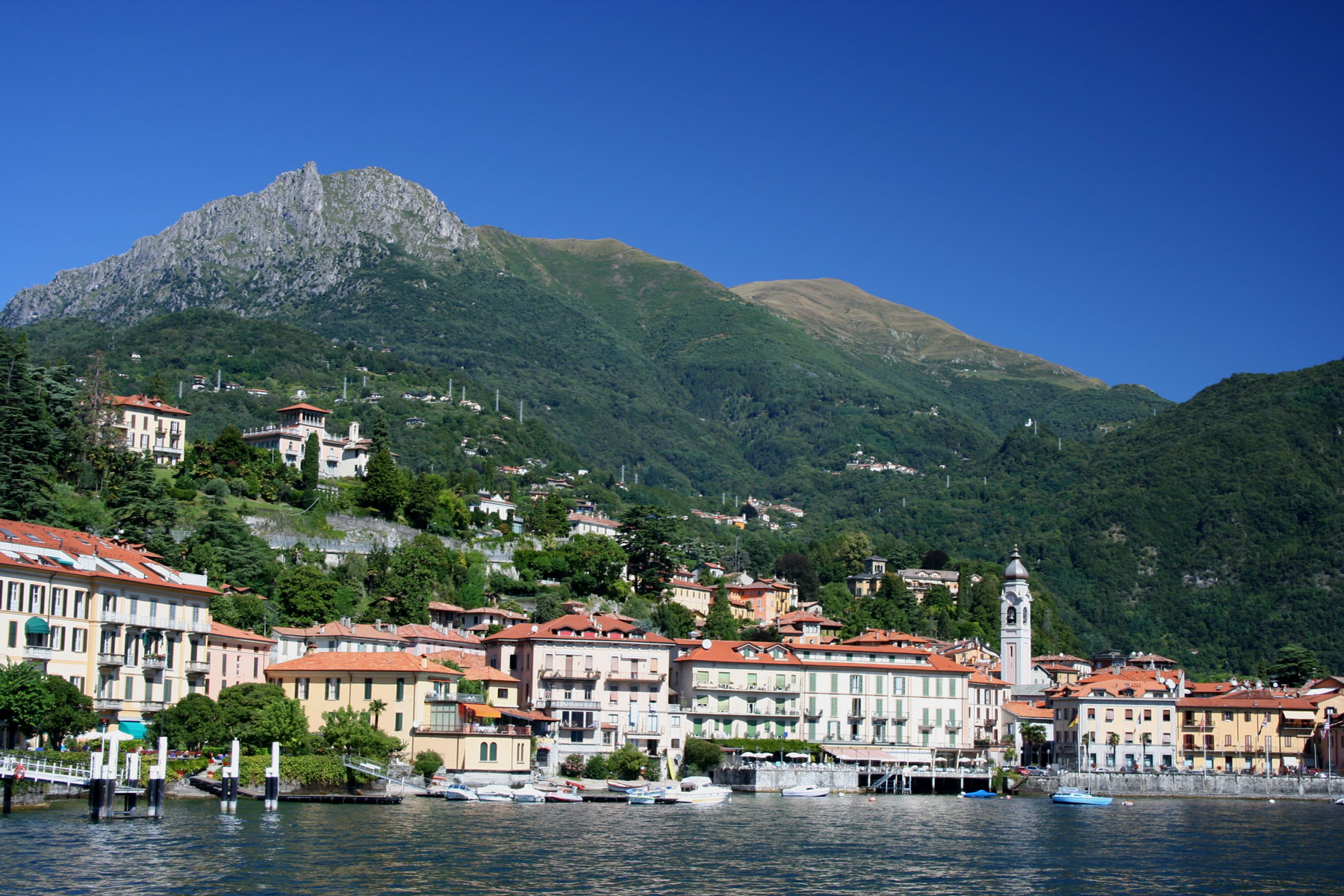 Menaggio and its history

During the Middle Ages the village was provided with a castle. Menaggio, thanks to its privileged position on the Via Regina, just in the point where it intersected with the route that, going through the Menaggio Valley, reached Bellinzona and then the Ticino Valley, was of great strategic importance. The Via Regina was one of the most important transit routes, as it allowed a quick connection between the Po Valley and the Oltrealpe. The fortress was almost impregnable but in 1523 the Grigioni, having already conquered the Valtellina, set Menaggio on fire and the castle was destroyed.
In 1525 began the Spanish domination, with a considerable worsening of living conditions, which will last until 1714; in those two centuries the Larian lands, including Menaggio, were infested by banditry.
Under the Austrian domination and the Duchess Maria Teresa life improved. In 1805, after the creation of the Italic Kingdom, Menaggio became seat of vice-prefecture and, in 1859, center of the insurrectional movement of Como against the Austrians.
With the advent of the unitary state, the touristic vocation of Menaggio affirms itself in a clear way, both with the construction of the two big hotels – Victoria and Menaggio – and with the building of villas especially in Loveno. Among these, Villa Mylius Vigoni and Villa Garovaglio Ricci, now owned by the Federal Republic of Germany, headquarters of a German-Italian cultural center.
Important for the development of tourism was the construction of the Menaggio-Porlezza railway, in function until 1939 and the foundation of the Menaggio Golf Club in 1907.
Between 1916 and 1917 General Luigi Cadorna built a system of fortifications with multiple lines on Mount Crocetta: they were part of the defensive system of the Central Alps. Today it constitutes an interesting historical testimony.
In 1945 the town witnessed Mussolini’s escape attempt, before ending up as a prisoner of the partisans in Dongo. In Menaggio we find three of the fifty panels that are placed along the shores and on the western mountains of Lake Como that are part of the 4 thematic routes of the itinerary “The End of the War”.
Two panels retrace the events that led to the capture and shooting of the Duce and the hierarchs and one recalls the killing of the partisan Enrico Caronti.