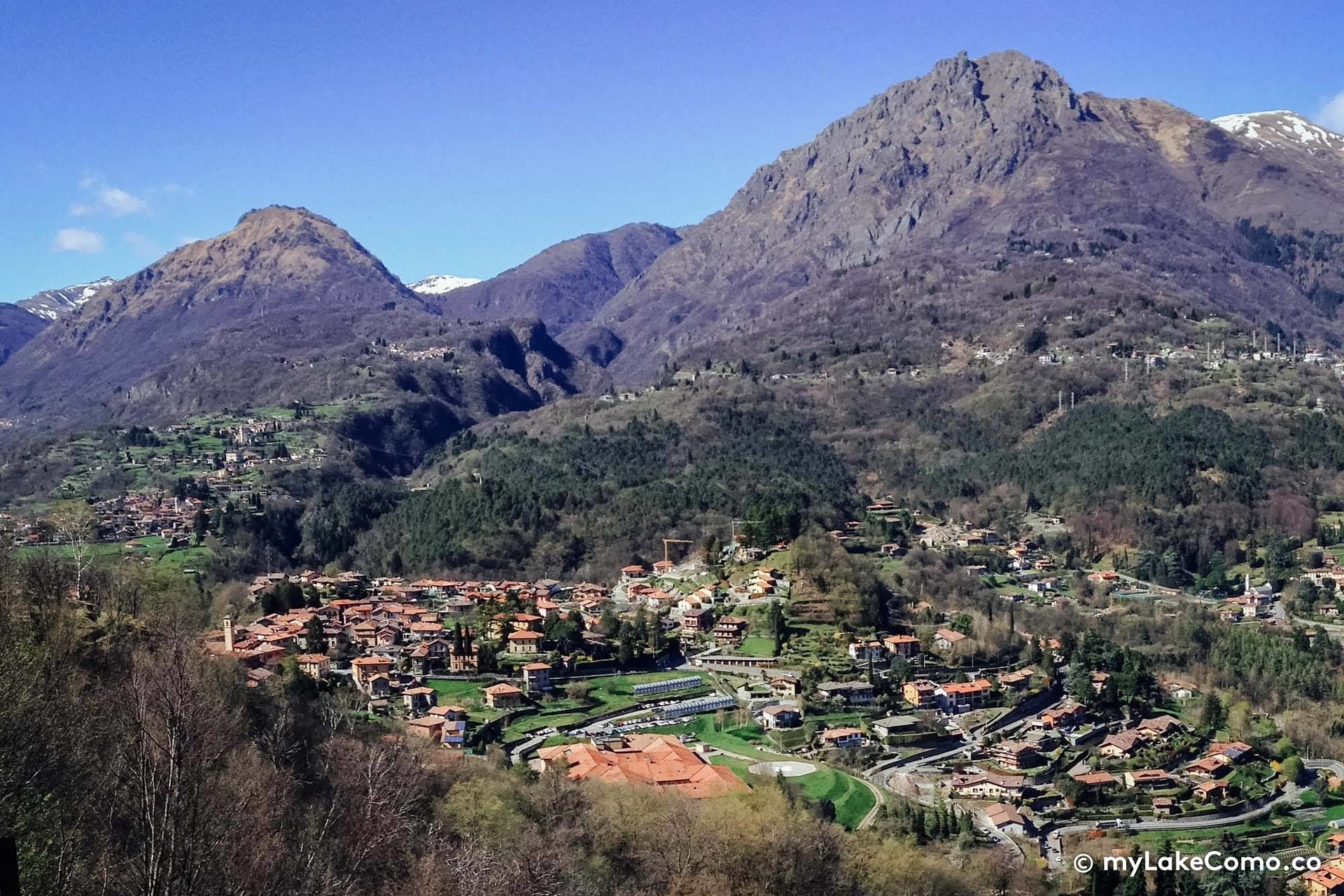 Croce is the highest village in the municipality of Menaggio.

Located on a hill west of the town, the village of Croce enjoys a privileged and wonderful view of the lake.

The locality was a small agricultural village of ancient origin of the parish church of Menaggio.

Croce is the hamlet highest in elevation (393 m) and lies at the beginning of the Val Menaggio.
It has a rural historic centre characterised by a typical little square of the 16 th century. On it’s slightly raised surface the rituals of the haymaking, of the harvest and the threshing took place. Along Via Wyatt and Via Pigato you can reach in 30 min. the superb belvedere “la Crocetta” where the little chapel dedicated to San Maurizio stands. In this area there are remains of trenches which were part of the great defence line called linea Cadorna of the First World War.

Along Via Wyatt you can reach the famous 18 hole Menaggio Cadenabbia Golf Club, founded in 1907 by Alfredo Wyatt.

Not far from the golf course is the Sanctuary of the Madonna di Paullo from where you have a nice view on the Menaggio valley.

Croce was annexed to Menaggio for the first time by order of Napoleon, but the Austrians annulled the decision on their return in 1815 with the Lombard-Venetian Kingdom.

After the unification of Italy, the country did not show signs of population growth. It was Fascism that decided to suppress the town, definitively uniting it to Menaggio. 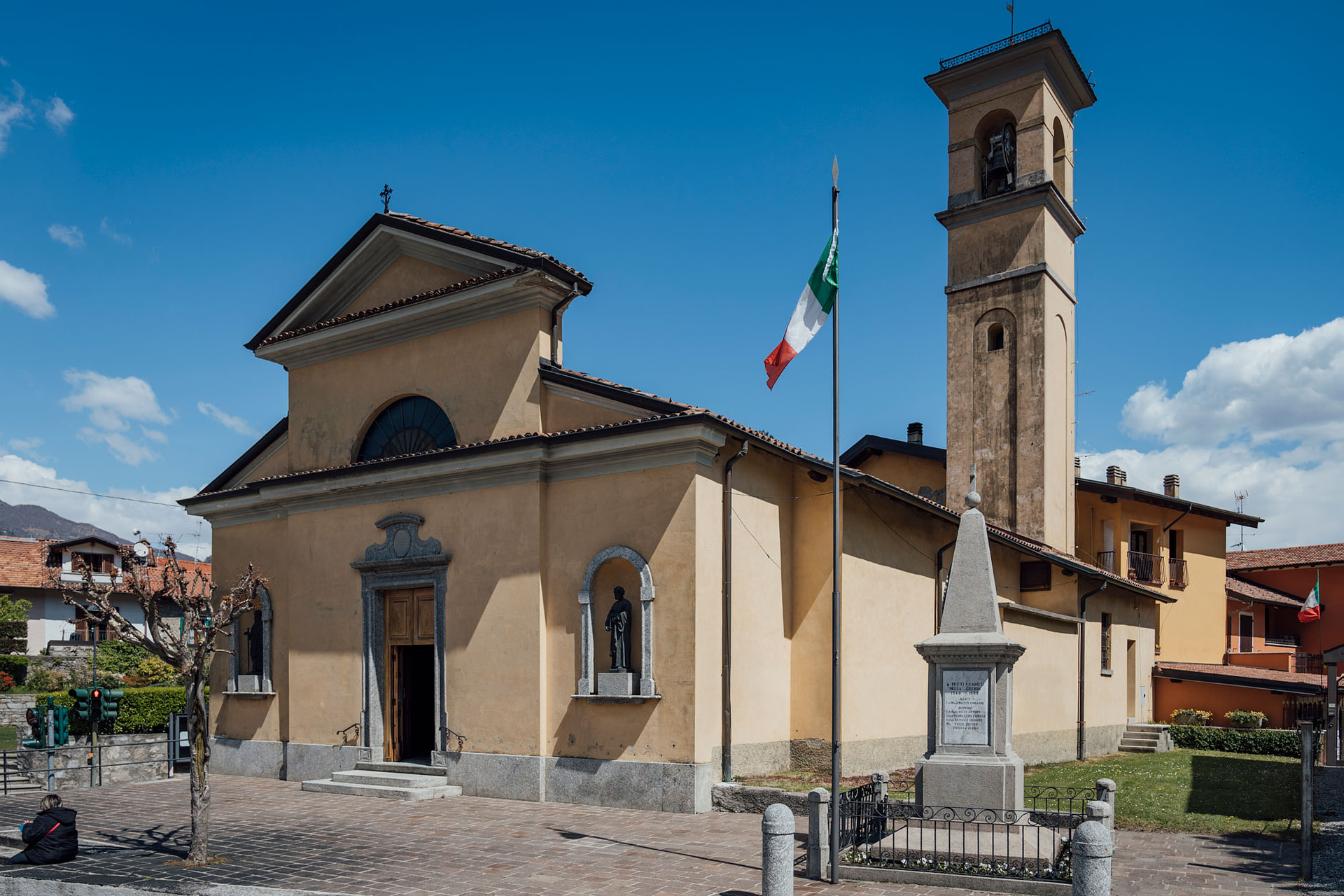 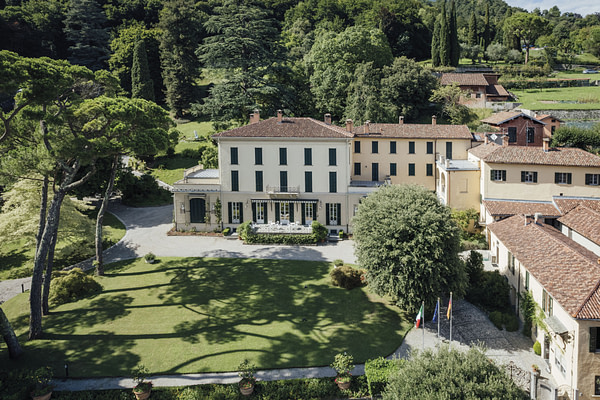 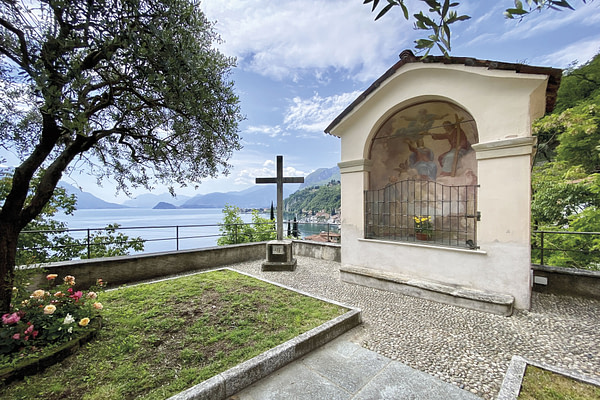 Chapel of the Coronation of the Virgin

Menaggio (Loc. Nobiallo)
Chapel of the Coronation of the Virgin