During the Middle Ages Menaggio was equipped with a castle.

The castle stands on a hill behind the village; the construction dates back to the tenth century.
Today parts of the perimeter walls are still visible.

Fortress built between the 8th and 10th centuries on a probable previous stronghold. In 1523 the Grisons almost completely dismantled it, so the upper part was rebuilt in the 18th century with the addition of the mighty buttresses. At the entrance to Via dei Fabbri 28 a zoomorphic head (12th century) flanked by later fragments.

In the Lombard era, the defensive system was a vast strategic network, in which the military strongholds had the sole purpose of damming and signalling and not of protecting the villages, for this reason castles built at that time did not include walls or towers to protect the villages, from which we can see that the fortress of Menaggio, (when the people of Menaggio used the bell tower of San Giovanni as a tower against the people of Como), was expanded with walls and two towers on the lake, only after 1124.

From 1118 to 1127 Menaggio was involved in the ten-year war between Como and Milan; in 1295 the castle was handed over to Matteo Visconti.

In 1516 the Grisons set Menaggio on fire for the first time and for the second time in 1521 and it was around that time that the castle was destroyed and completely dismantled.

Today the castle offers a vague idea of what it should have been in the Middle Ages. However, it still preserves imposing perimeter walls that can be admired in several places. 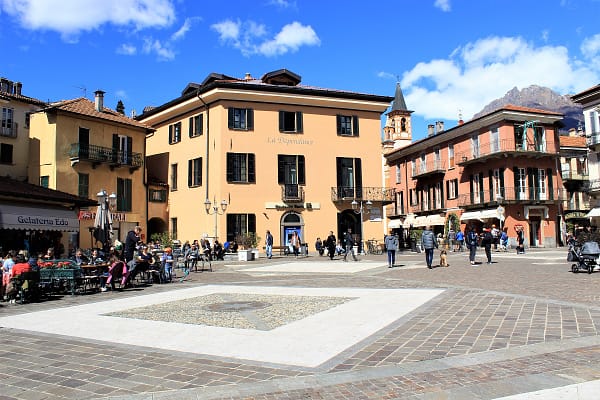 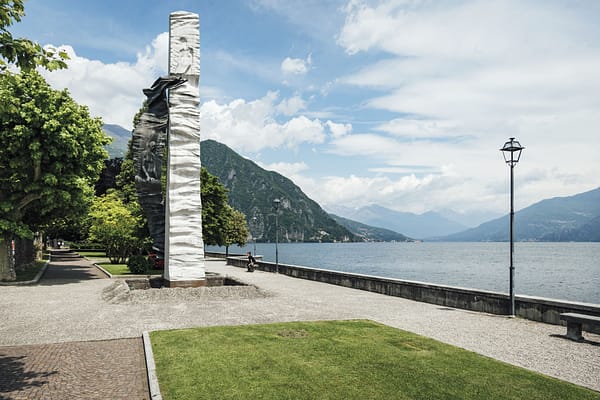 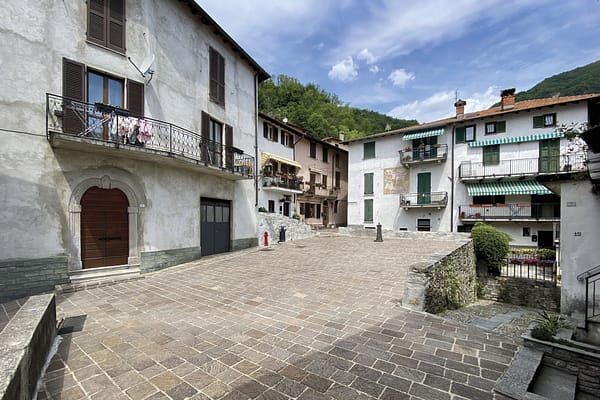 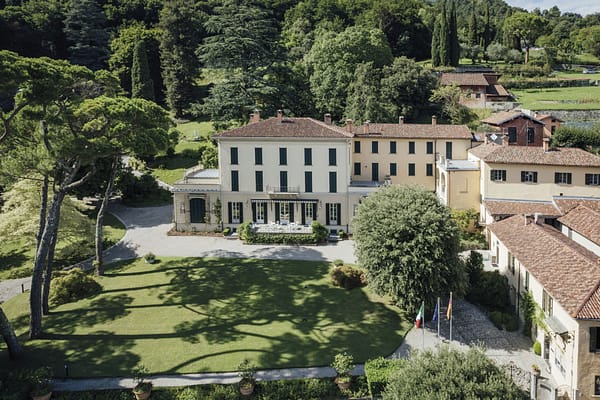