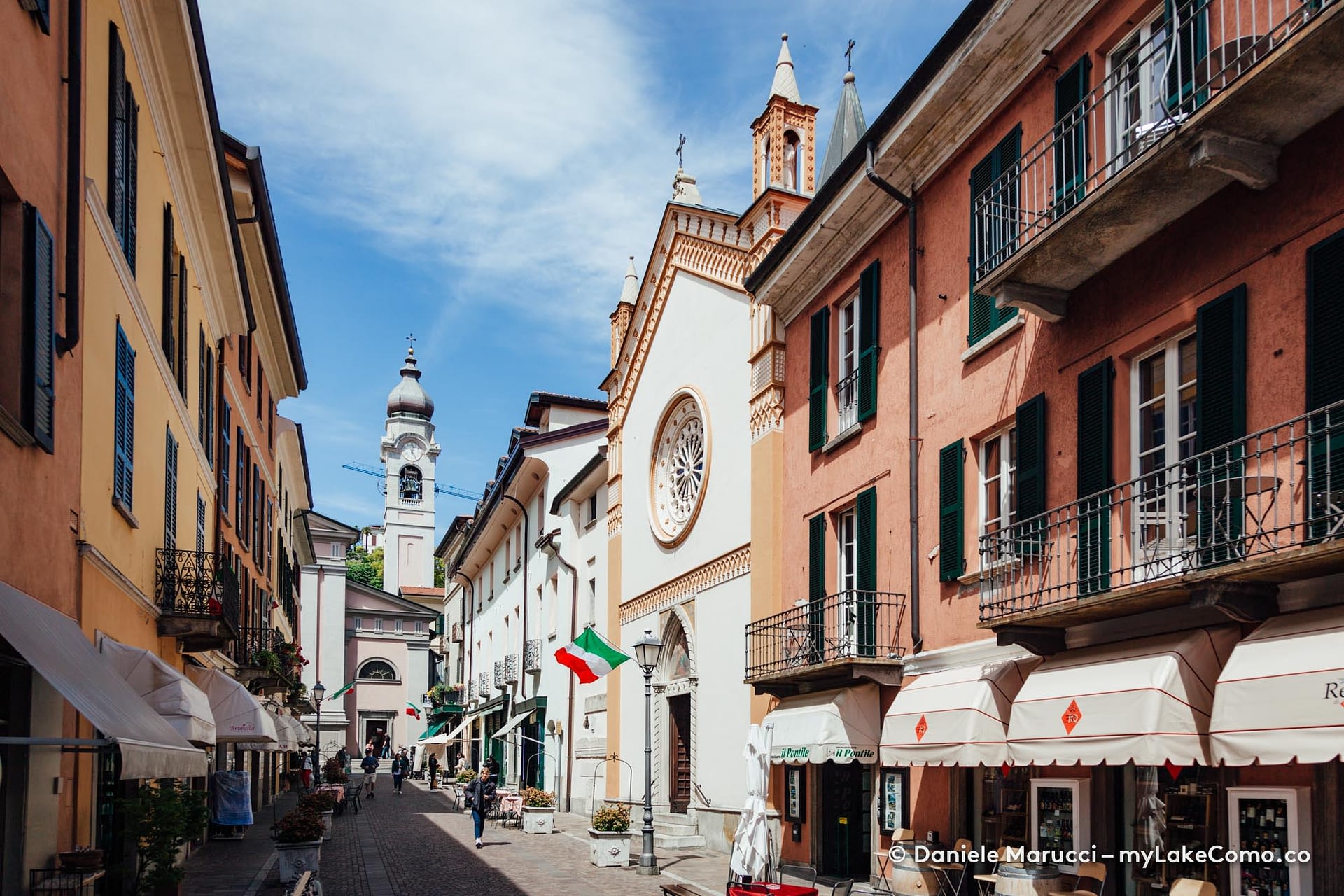 In the centre of Menaggio, on Via Calvi, there is the church of S. Marta, not far from the lake.

Ancient oratory built near the Hospitale dei Tre Magi. From 1791 it was the seat of the Confraternita del SS. Sacramento e Carità del Prossimo. Inside there are valuable paintings of the XVII and XVIII century, stoup and wooden choir. Façade by A. Bravi (1885) with portal and lunette by A. Sibella.

Masonry building with a single nave with side chapel, small bell tower and roof covering; it is accessed with a few steps, is integrated with the historical building fabric of Via Calvi and, therefore, the outside is visible only the facade.

Going along the wide Via Calvi after about 25 meters, on the right side, you will find the neo-Gothic facade (rebuilt in 1885) of the church of S. Marta, mentioned in documents as the oratory of the Confraternity dedicated to the Saint.

On the facade you can see the Roman memorial plaque of Minicio Exorato, a notable of the empire; above it the town-arms. Inside the church there are some interesting paintings of the 17th century. 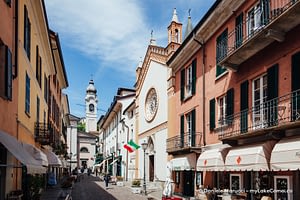 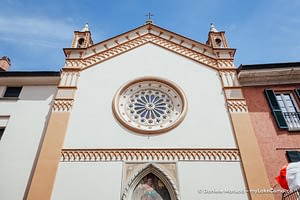 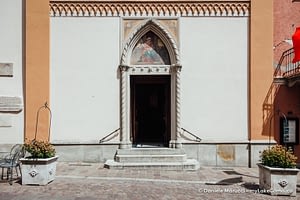 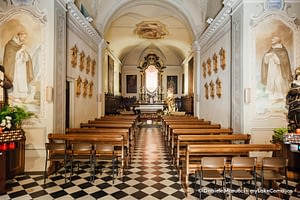 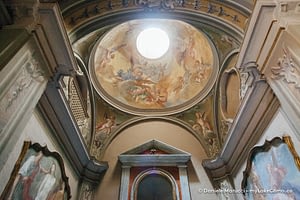 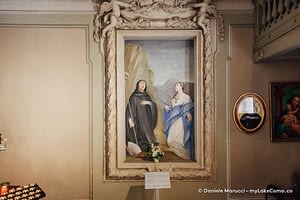 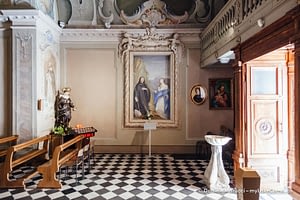 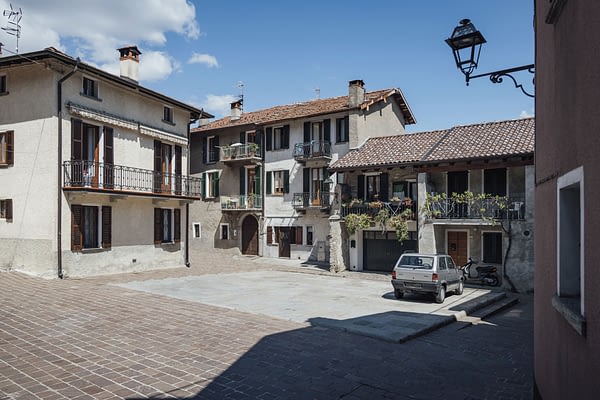 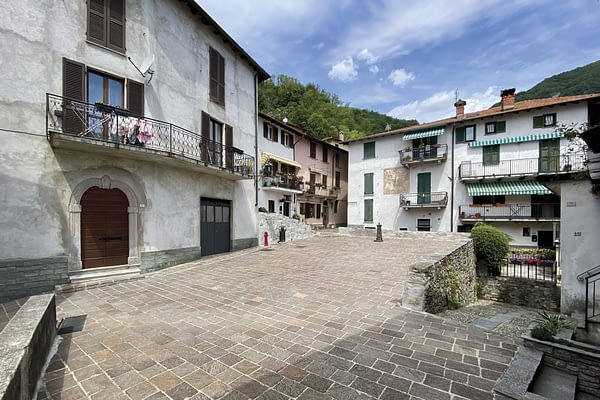 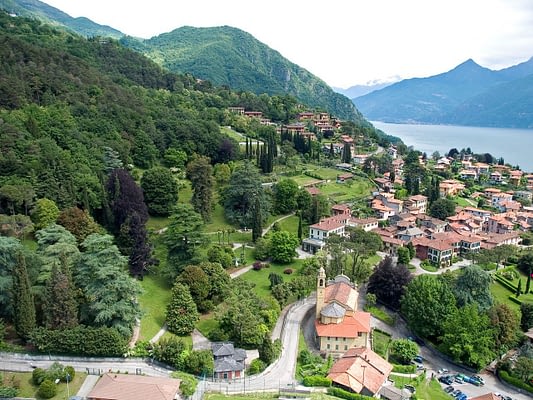