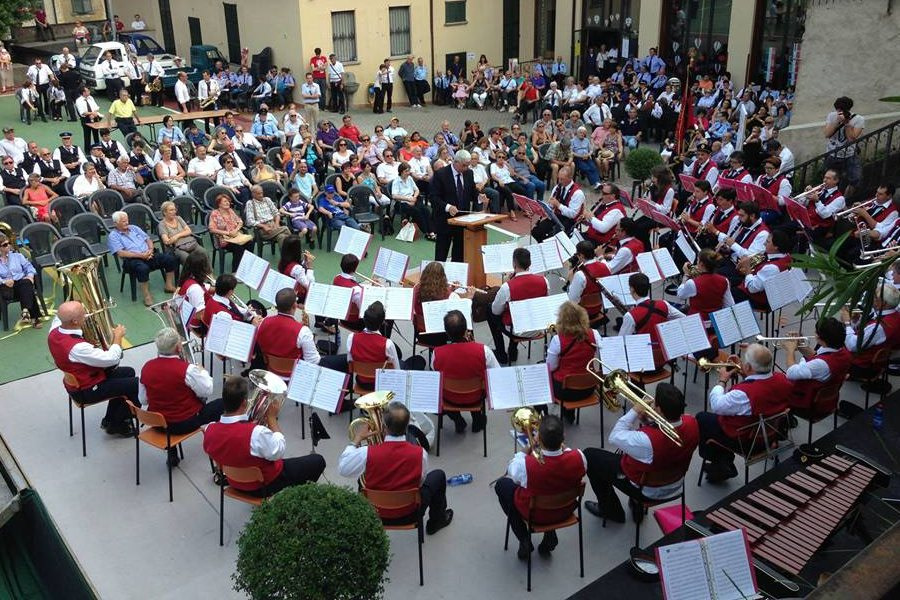 Sunday, July 10 at 21.00 in the magic Garibaldi square, the heart of Menaggio, you can attend the concert by the historic brass band Il Corpo Musicale di Loveno. The band born 180 years ago at the village Loveno in the commune of Menaggio, is one of the oldest brass bands in Lombardy.

The Musical Corps of Loveno

The Corpo Musicale di Loveno, founded in 1843, is one of the longest-running in Lombardy. From the day of its first concert, the band never ceased to exist, with only two suspensions due to the two world wars. It always participates in all religious ceremonies in Loveno and its surroundings, invited to perform concerts in neighboring towns it has also won numerous awards and prizes in band competitions. In 2011, on the occasion of the 150th Anniversary of the Unification of Italy, the Loveno Musical Corps was recognized as a Group of Municipal Interest at the national level, and thus an integral part of Italy's cultural heritage. Currently composed of about 50 musicians, it is a full-fledged wind orchestra: under the direction of maestro Bruno Selva it performs a repertoire ranging from classical, to operatic, to modern music. 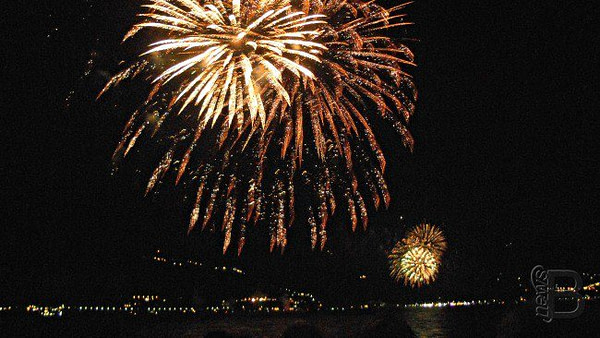 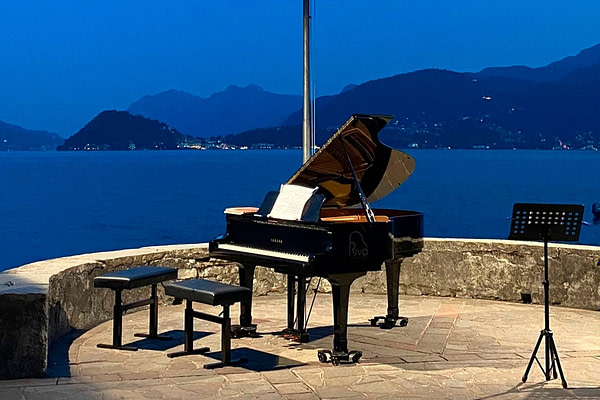 Gio 18/08/2022 ore 21:00 Church of S. GiustoConcert of the young musicians of the Music Academy Don Carlo Basci.
I concerti dell'Accademia 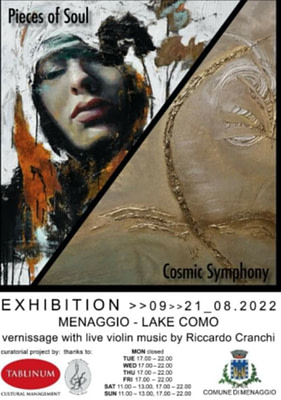 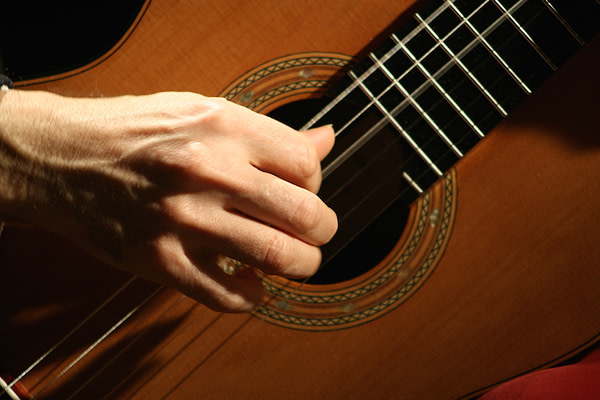